Cast your vote for InBIA's 2017 board candidates!

2017 board voting is now closed

Please contact Mary Ann at [email protected] for information on future board nominations. 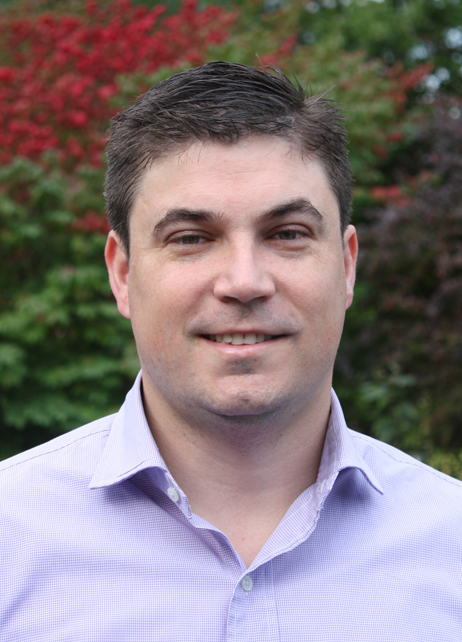 Jamie Coughlin is the director of entrepreneurship at Dartmouth College in Hanover, N.H. and the director of its DEN Innovation Center. An active hi-tech entrepreneur for 15 years, he joined InBIA when he became CEO of New Hampshire’s Innovation Hub in 2010 and moved on to a newly-created position overseeing entrepreneurship and incubation at Dartmouth in 2013. Jamie is a former president of the New Hampshire Business Incubator Network and a former board member of the New Hampshire High Tech Council. He has been secretary and vice-chair of the InBIA Board, to which he was elected in 2014, and he has served as a speaker, moderator, and trainer at InBIA events. 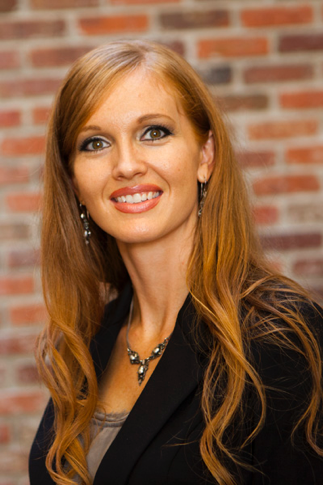 Krista Covey has been in economic development with the Pasco Economic Development Council in Pasco County, Fla. since 2011 and has served as the director of its SMARTstart Business Incubator since 2013. She has an extensive background in banking and finance and experience in economic development, business incubation, management, business development, marketing, and public relations. An InBIA member since 2013, Krista has completed the association’s Business Incubation Management Certificate Program and currently serves as an appointed member of the InBIA Board. She is the incoming president of the Florida Business Incubator Association, part of the Startup Champions Network, and has served on numerous community and industry boards. 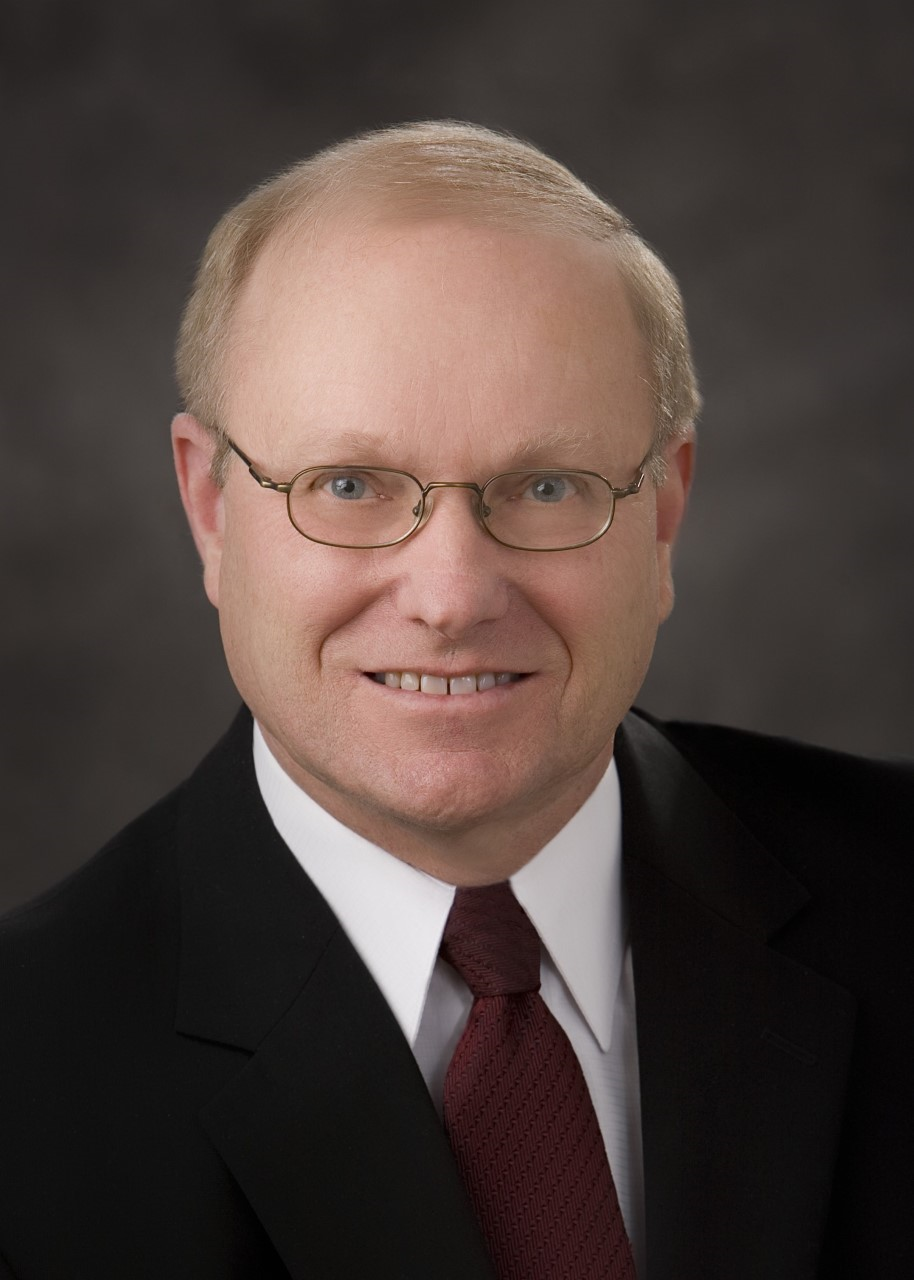 Jerry Creighton is the executive director of the New Jersey Institute of Technology’s Enterprise Development Center in Newark, N.J., a program that has earned has earned InBIA’s Soft Landings International Incubator designation. The EDC is New Jersey’s largest high-technology and life-science business center and received recognition from the New Jersey Inventors Hall of Fame for successfully launching innovative businesses spanning multiple industries. Jerry is a past president of the New Jersey Business Incubation Network, co-founder of the NJIT Highlanders Angel Network, and has been an InBIA member since 2004. He previously held key management positions with major international companies and was an adjunct professor at NJIT. 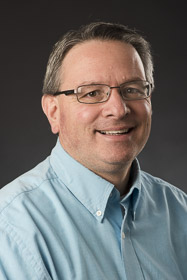 Ron Duggins is an assistant professor of entrepreneurship at the University of Central Arkansas. He is also the founding advisor for a public/private entrepreneurship support organization at the university. Before moving to Arkansas in 2015, Ron directed the Center for Business Development at Meridian Technology Center and oversaw the Oklahoma Technology and Research Park in Stillwater, Oklahoma. He also worked for Autry Technology Center’s James W. Strate Center for Business Development in Enid, Okla. when he joined InBIA in 2007. Ron has extensive international training experience and has presented at InBIA events. He also holds InBIA’s Business Incubation Management Certificate.

Devon Laney has been the president and CEO of the Innovation Depot in Birmingham, Ala. since 2013 and has been with the incubator since 2005, previously serving as vice president of client services and chief operating officer. The Innovation Depot has thrived under Devon’s leadership, serving over 100 clients with $1.4 billion in economic impact in the last five years. The program won InBIA’s Dinah Adkins Incubator of the Year – Technology in 2011; its Incubator Innovation award in 2016; and its Outstanding Client Company – Technology award in 2013. Devon joined InBIA in 2006 and currently serves on the association’s board of directors. He is a frequent presenter at association events. 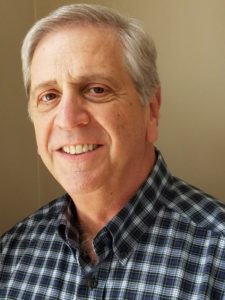 Jeff Milanette is former CEO of the Ethiopia Climate Innovation Center in Addis Ababa, Ethiopia, and is President of Innovative Partners Inc., an incubation consulting firm that has been an InBIA member since the company’s inception in 1986. His many industry accomplishments include developing the Rutgers Business Innovation Center, serving as president and CEO of the New Jersey Entrepreneurs Forum, establishing and managing PortTech Los Angeles, and consulting with numerous InBIA member programs and international organizations.  Jeff is currently developing incubator manager training for the World Bank’s infoDev organization. He is a current member of the InBIA board. 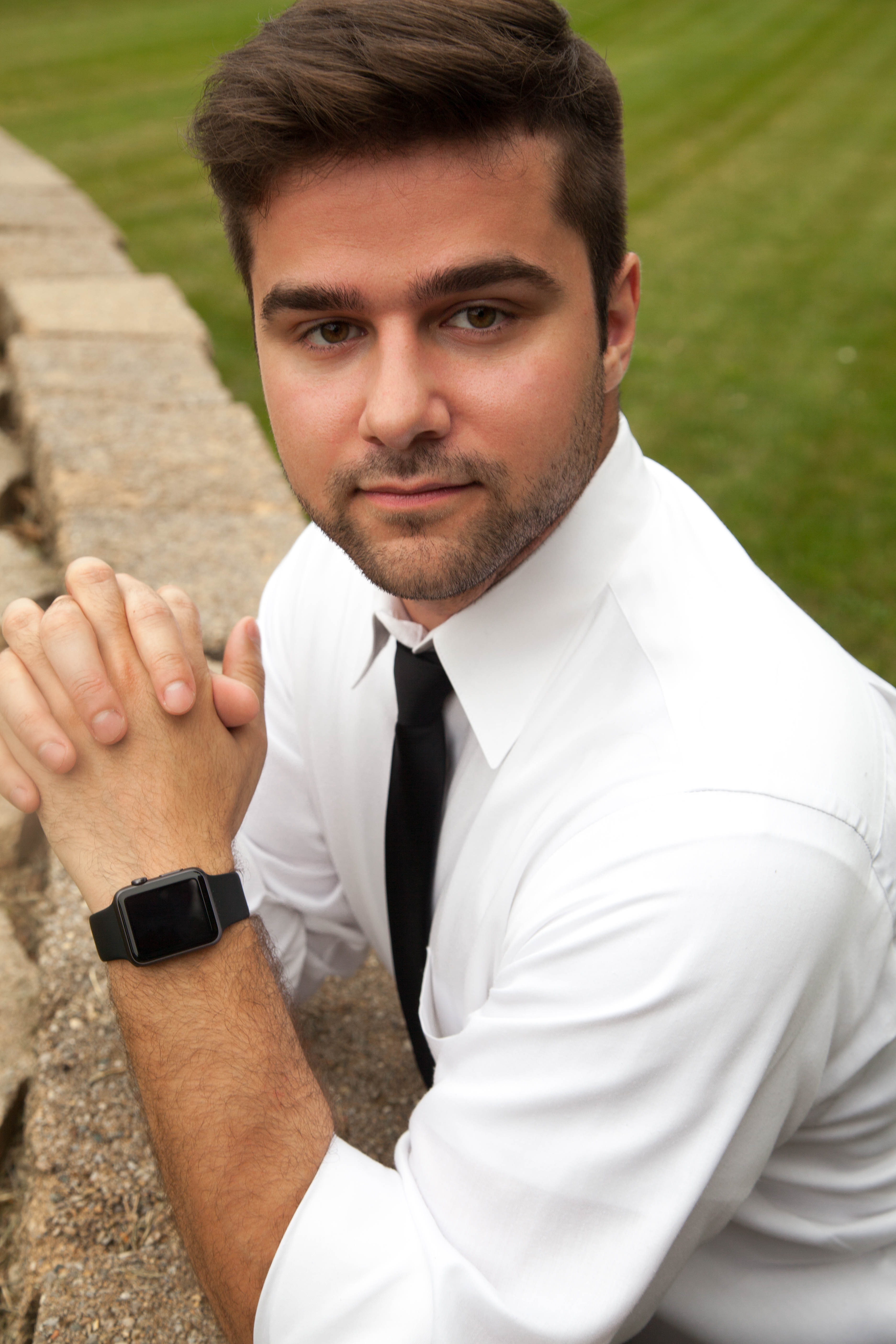 Nic Zito is CEO of Rev3 Innovation Center in Naperville, Ill. and business services director at Choose DuPage, a county-wide economic development organization. An InBIA member since 2013, he completed the Business Incubation Management Certificate Program and spoke at the Orlando Conference on Millennial Innovation. Nic serves on the boards for the Small Business Advocacy Council –Suburban Chapter and DuPage PADS, a provider of homelessness services. He was honored as one of the top twenty business professionals under the age of 40 by the Daily Herald Business Ledger and is a recipient of an Entrepreneurial Excellence award. He is a trustee for Wayne Township’s six cities.

If you have any questions or require any assistance, please contact Mary Ann Gulino at [email protected]