Collaboration Between U.S. & China: Is It Worth It? 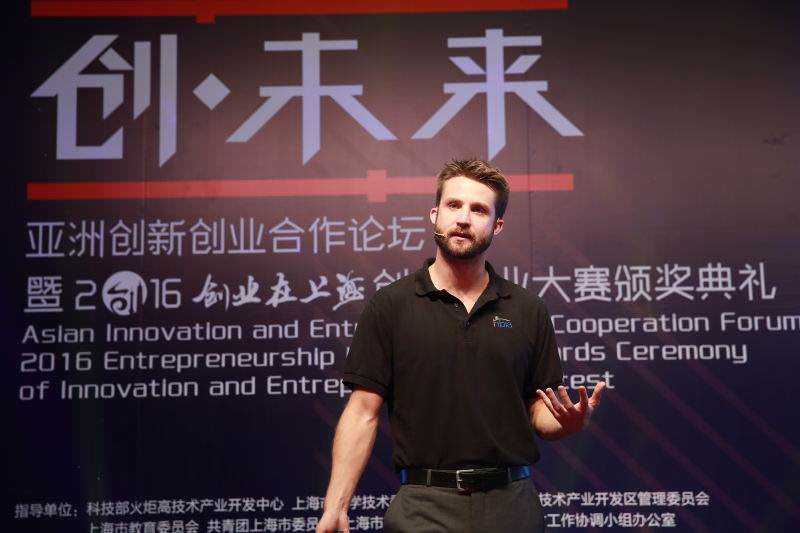 Last month, our Director of Membership Development, Matt Melloy had the honor of speaking at the Pujiang Entrepreneurship Forum in Shanghai. Matt has worked with Chinese business incubators for years and has established a unique perspective on cross-border collaboration.
As a past resident of China, Matt established a slightly pessimistic view that the challenges of cross-border collaboration between China and the United States outweighed the benefits. However, while he was in Shanghai & Beijing, his viewpoint shifted as he spent time touring a number of government-backed and private business incubators, technology parks and coworking spaces.

Thanks to his gracious hosts, TORCH and the Shanghai Technology Innovation Center, he met with several program managers in both cities and was struck by how many new facilities there were. Many had been operating for less than a year, and some were moving entrepreneurs in before the paint was dry! The eagerness evident in these programs is a direct result of the central government’s new policy to aggressively promote the establishment of entrepreneurship centers across the country.

In the past, government support and financial incentives have been a double-edged sword to Chinese business incubators. These programs undoubtedly succeed in alleviating some of the inherent cultural aversion to the risk of entrepreneurship. However, many were run by inexperienced and often complacent government officials who kept their centers propped-up by generous top-down financial support. Many (though not all) seemed to offer entrepreneurs little more than free wifi and coffee.

Recognizing that a change had to be made, the Ministry of Science and Technology recently released guideline recommendations encouraging business incubators to recruit industry-experienced management, streamline the process of company launch, and establish platforms for international collaboration. Matt’s thoughts on this matter…

“Initially, I was skeptical of these reforms and approached this trip with the assumption that little had changed. It wasn’t until I visited some truly unique government-backed entrepreneurship centers like the Tongji University Incubator and the neoBay Global Innovation Community at Zizhu Hi-Tech Park that my opinion began to change.”

Tongji University recruited industry experts to run their center and they’ve implemented a program that has become a model for other university programs around the country. neoBay is another interesting case study of new government policy in action. It is an incubator “Super Mall” with multiple incubators and accelerators focused on different industries under one roof. The facility also has a first-of-it’s-kind business registration center that is a one-stop shop to complete company registration with every government agency. Both Tonji University and neoBay have successfully recruited and partnered with international entrepreneurs looking to break into the Chinese market. And both programs are constantly looking for new U.S. entrepreneurship centers with which to partner and collaborate.

Shanghai and Beijing are also seeing the rise of another new phenomenon that we in the West are all too familiar with: Coworking Spaces and Makerspaces. Matt toured NakedHub, a brand new coworking space in Shanghai’s historic French Concession neighborhood. 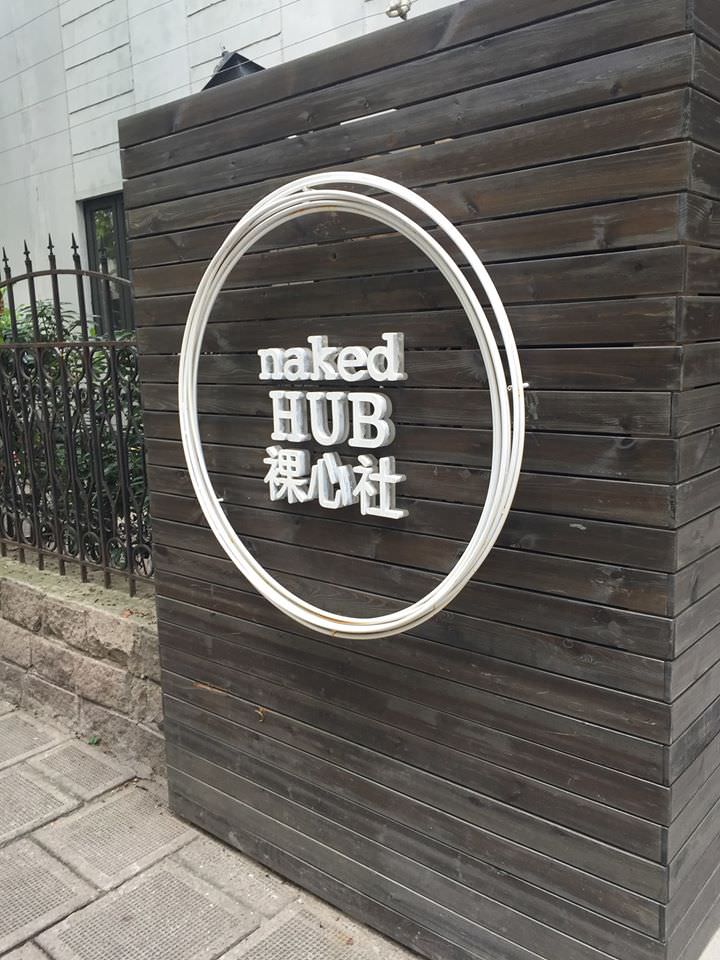 NakedHub and spaces like it are hungry for opportunities to partner with and learn from U.S. coworking spaces, providing an excellent new opportunity for cross-border collaboration. In the United States, many iconic startup stories such as Amazon, Apple and Google have one unique thing in common – they were all launched out of garages. You won’t find that type of entrepreneurship in China. In fact, if Steve Jobs were alive today and building his first Apple computer in China, it would not be in some garage or a basement. It would be in a Makerspace. We’re convinced makerspaces are where China’s next success stories will be born.

Matt’s last stop on his journey was Beijing, home to Zhong Guan Cun – China’s Silicon Valley. The district is adjacent to two of the oldest and most prestigious universities in China, and Zhong Guan Cun attracts some of the best entrepreneurial talent in the country and is where up to one hundred startups are launched each day. Launched by the government and Haidian Property Group in 2013, InnoWay is now home to nearly 50 incubators and accelerators.

“The excitement of the street is evident, and after meeting with Tim Luan, head of the government agency overseeing the street, I found myself presenting about American incubator models to two different groups of communist officials from China’s Southern provinces. The number of Western startups, mentors, and investors also in attendance was striking and proved that in Beijing, especially on the streets of InnoWay, international collaboration is alive and well.” 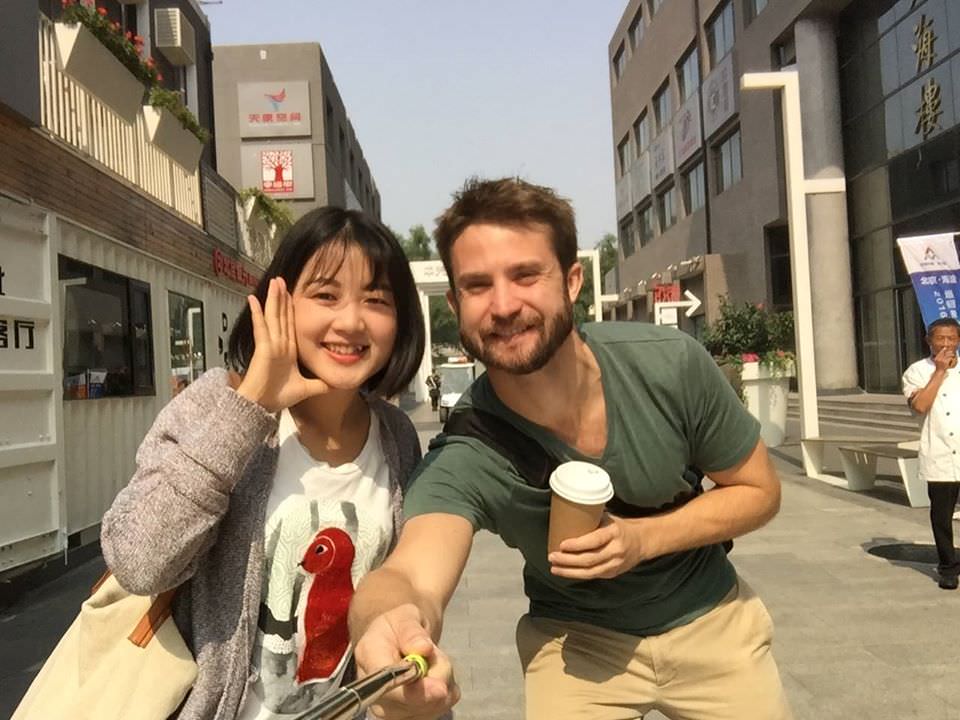 It’s our hope that InBIA member collaboration with China will result in a stronger global entrepreneurial ecosystem producing game-changing innovations.